Obey Giant: The Art and Dissent of Shepard Fairey 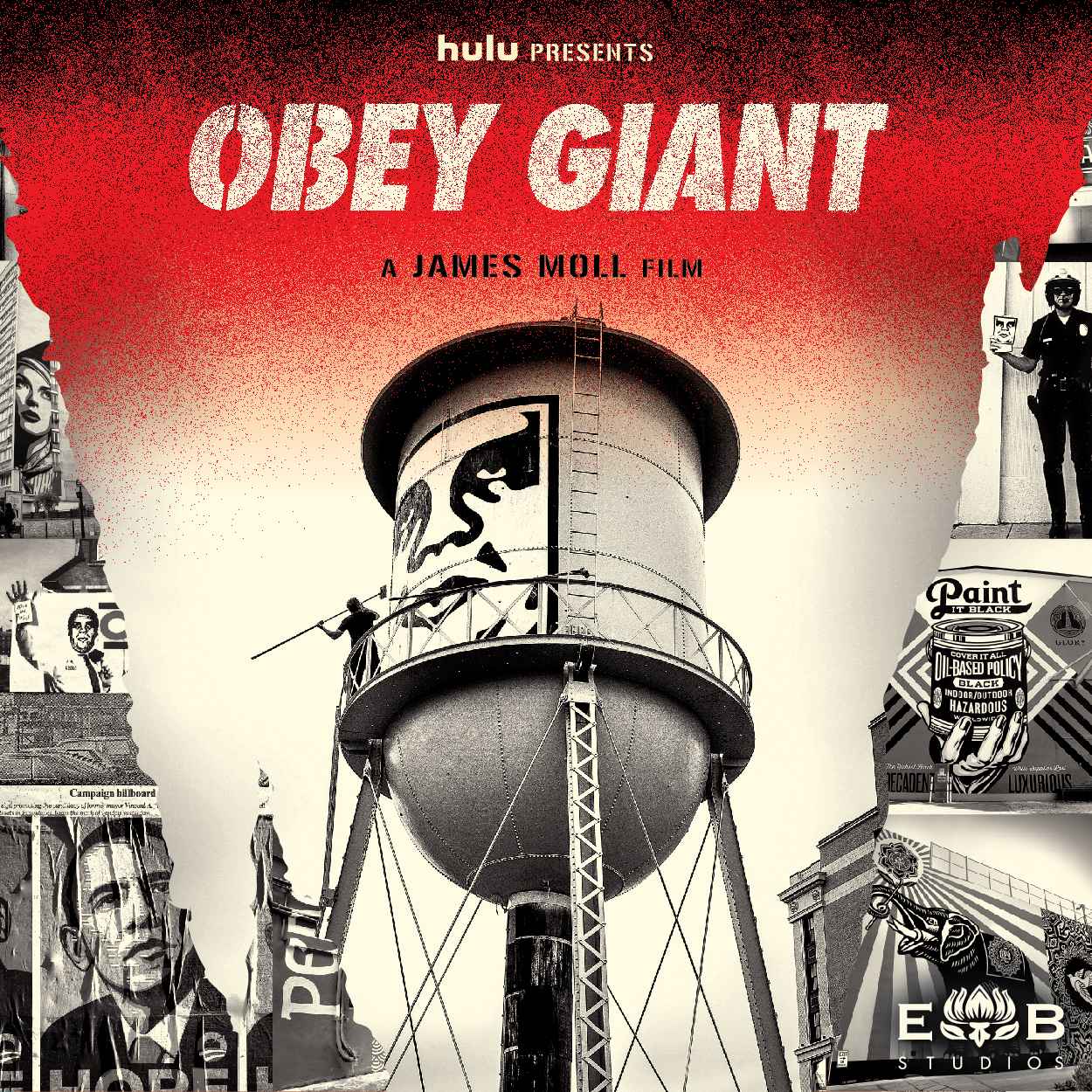 Street art has always been seen as a rebellious and criminal act, but the world has changed a lot, and street art has found its place in high art, pop culture, and even politics. I recently discovered a fantastic documentary of one of the most well-known street artists, Shepard Fairey, called “Obey Giant: The Art and Dissent of Shepard Fairey.”

The documentary profiles the life and work of Shepard, following his roots in punk rock and skateboarding to his creation of the iconic Obama HOPE poster and the controversy that surrounded it. It is the story of a creative life that transformed into a vehicle and a voice to shape change. What I really like about the documentary is that he maintained a sense of humility throughout his journey. When he messes up, he owns up to his mistakes and moves forward with his art. Check it out here.