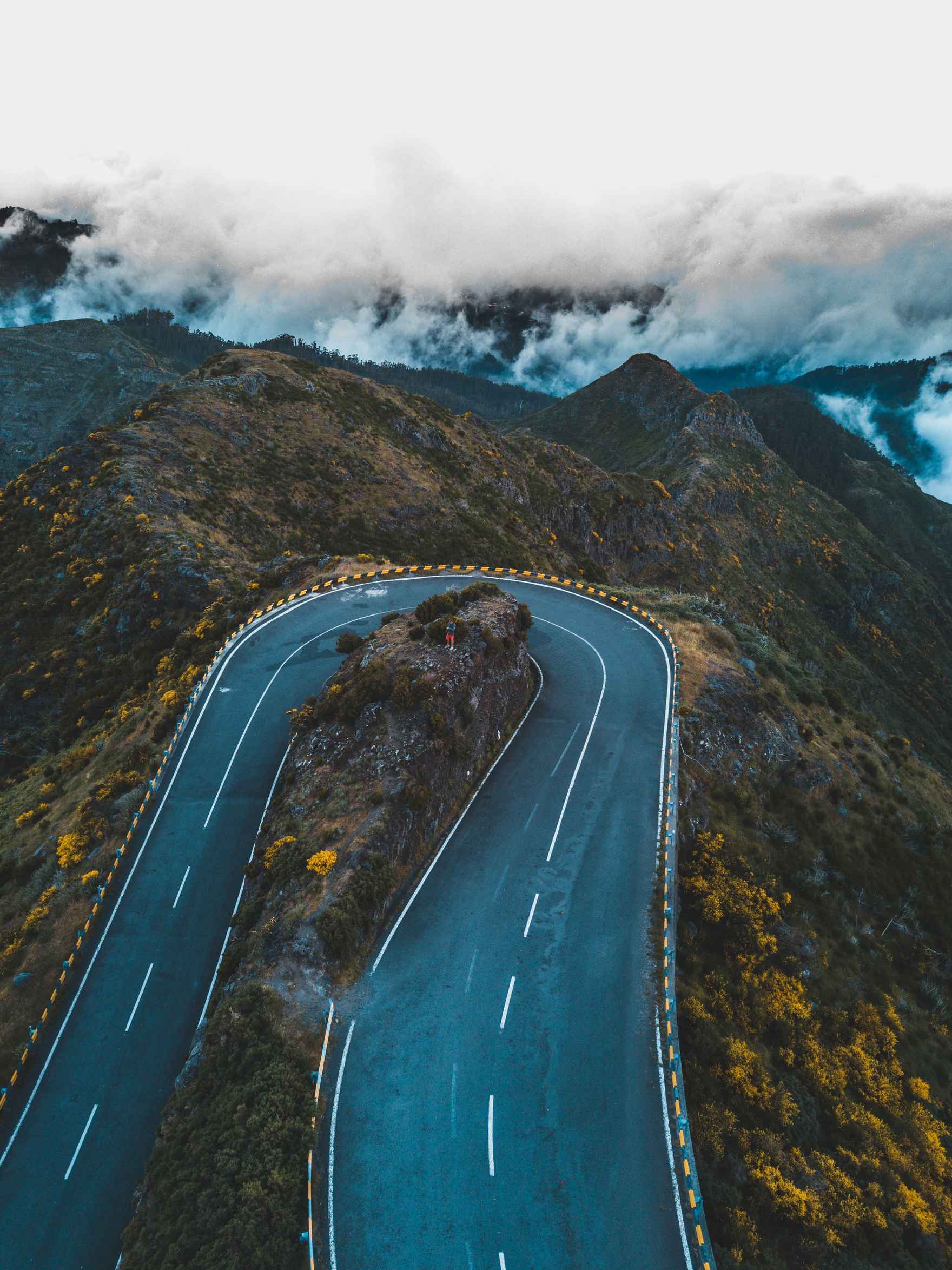 Having once worked in corporate and eventually becoming a coach. The question I get asked from time to time is, "Why didn't you stick it out in the corporate world and make a change from within?"

There are many paths I could have taken, but I choose to create a new path. Instead of working against the current paradigm, I decided to create what I believe is a healthier, more sustainable paradigm, invite everyone to join me, and let that be my critique of the current system.

Now that's not for everybody, but it is for me, and in order to create my biggest impact, it took building it outside the system. If you want to change and feel your biggest impact is from within, that's great. And it doesn't change the fact that, just like me, your voice is your most powerful tool for change.

It takes a catalyst to change an established system, but history has shown us, time after time, that the human spirit will eventually break down any system that is not in service of its health and happiness.

If this is your calling as well, I want you to know you are far from alone. Stay Inspired.