We Are Complex Organisms Just Trying to Make Something Happen 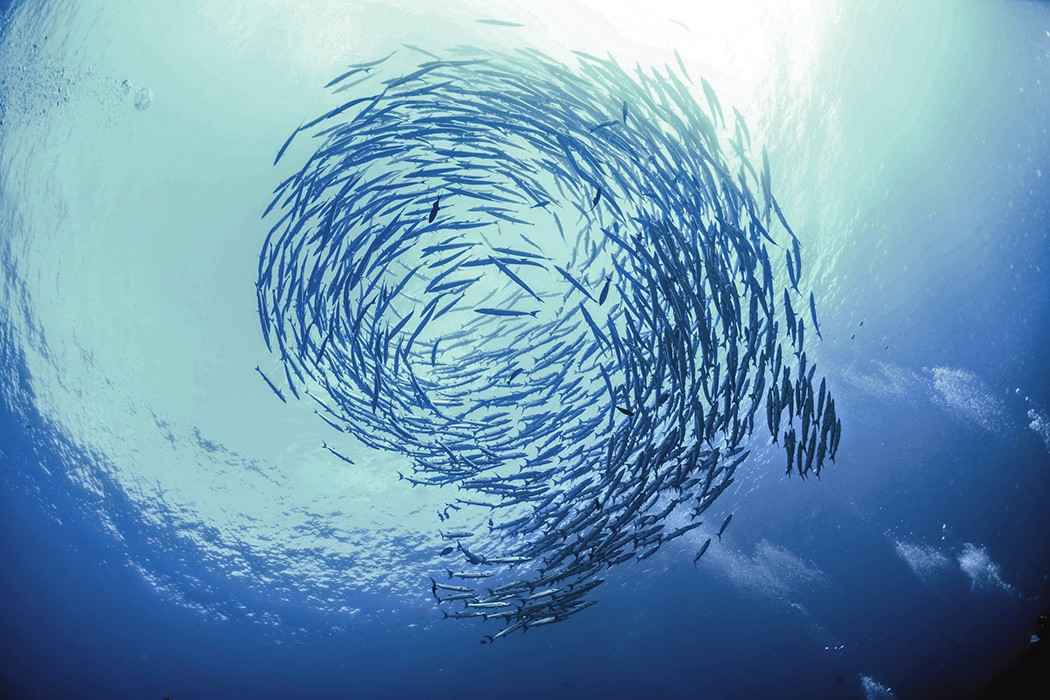 "The main character of any living system is openness." - Ilya Romanovich Prigogine

Have you ever been part of a group where there was one person who completely changed the dynamics? Maybe they were aggressive, or loud, or just plain old negative all the time. I am sure you have experienced this… I most definitely have.

As I have worked with leaders and their teams over the years, I have realized something fascinating related to group dynamics, and it is grounded in nature.

I have come to see that every organization is a living ecosystem that survives and thrives based on the health of the living organisms that operate inside it. Your team, and the teams you are a part of, are a complex organism that contains multiple organ systems (team members) with different functions (responsibilities, roles, perspectives) that are constantly evolving. When each system is functioning optimally, the organism can stay healthy and grow, but when there is even a small change in a single molecule, it can have a profound effect. For example, when a genetic mutation, or change, in a single DNA base is introduced in a single gene, it can result in devastating human diseases such as cystic fibrosis and Duchenne muscular dystrophy, to name just a few.

My research into this idea led me to the interdisciplinary study of Systems Theory, originally proposed in the 1940s by the biologist Ludwig von Bertalanffy. The more evolved version of this theory is called Complex Adaptive System Theory, which emphasizes the interrelation of each part and takes into account the existence of constant change, which makes sense because the world is constantly becoming more complex, and it requires us to adapt quickly.

So, why is this important, and what can we do about it? First, when you are leading or building a team, you should remember that everything and everyone matters. Second, you have to view the health of your team as a whole that relies on its parts. Third, changes to one part have an impact on other parts. And lastly, when everything is working well, the system is much greater than the sum of its parts.